Tamasin advises high-net worth individuals, trustees and fiduciaries on complex international trust disputes including sham, breach of trust claims, mistake and claims involving protectors. She also advises trustees on administration actions such as applications for directions. She advises on multi-jurisdictional injunctions and claims for the recovery of assets arising out of such disputes. Her practice also includes domestic and international succession disputes including challenges based on capacity, fraud, undue influence or forgery, proprietary estoppel disputes and claims under the Inheritance (Provision for Family and Dependants) Act 1975. Tamasin routinely advises on professional negligence claims arising out of trust and succession disputes and tax advice. She also acts on many contentious matters for charities and in complex contentious Court of Protection matters.

Tamasin is admitted to practise in England and Wales.

"Extremely clever and excellent with clients." 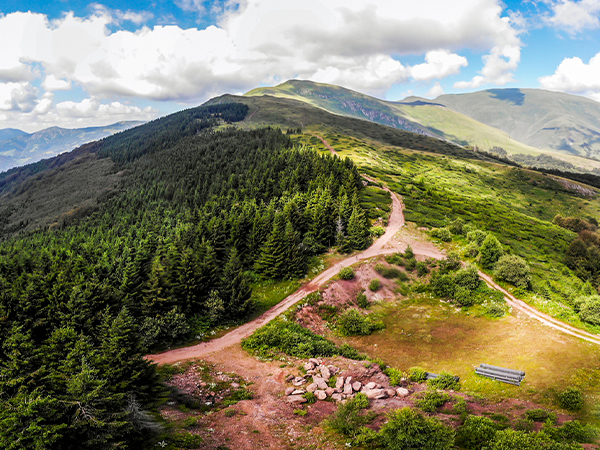 Experts from our Family, Private Wealth Disputes and Tax, Trusts and Succession teams discuss the relationship between trusts and family proceedings.

Sarah Higgins, Tamasin Perkins and Nicola Thorpe answer some of the most important questions concerning trusts on divorce.