Henry advises clients on all aspects of family law, including divorce and the financial consequences of relationship breakdown, pre- and post-nuptial agreements, disputes relating to children and cohabitation disputes.

Henry advises on all issues arising from relationship breakdown. Many of his cases have an international element, and often involve complex financial structures. Henry has a particular interest in cases involving Japan, having lived there prior to qualifying as a solicitor, and cases where financial relief is sought in England following an overseas divorce. He is committed to resolving disputes in a constructive way wherever possible.

Henry advises on family law matters with the Bethnal Green Legal Advice Centre and is involved in a number of other pro bono initiatives.

Henry is admitted to practise in England and Wales. 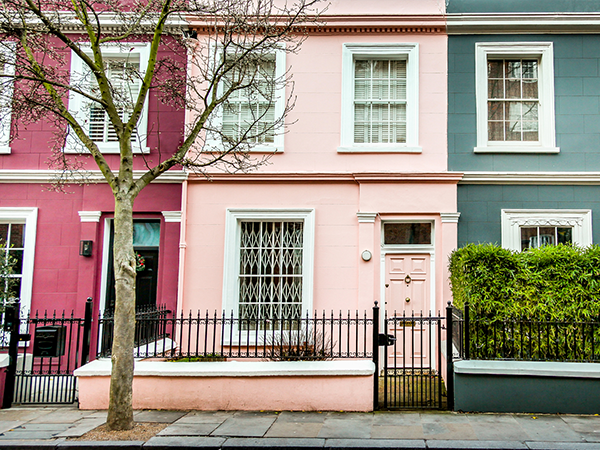 What is a cohabitation agreement?

Henry Dawson provides an introduction to cohabitation agreements and explains their purpose.

Legal aid in crisis – should “city firms” step in?

Compassionate Inquiry: Reflections of a Family Lawyer in Lockdown

Matrimonial home valuations in lockdown: can they be trusted

Matrimonial home valuations in lockdown: can they be trusted?

For many of our clients, the family home represents a significant asset in the matrimonial pot.