Charles Russell Speechlys Senior Advisor Heather Maizels has been selected by the Foundling Museum to participate in First Among Equals, a year-long programme in honour of the centenary of female suffrage, which celebrates remarkable women who have shaped contemporary British society.

Each of the exhibition's participants have chosen for display an object that resonates with them from across the Foundling Museum’s collection, which spans 300 years of social history, culture and philanthropy. Their selections are intended to enable visitors to see the collection from different perspectives, to make connections between the past and the present, and to reflect on women’s ongoing struggle for equality

For her object, Heather has selected a ticket engraved  by William Hogarth from the lottery he held to sell his 1750 painting 'The March of the Guards to Finchley'.

The ticket, alongside a profile of Heather, hangs in the museum until the end of the year. 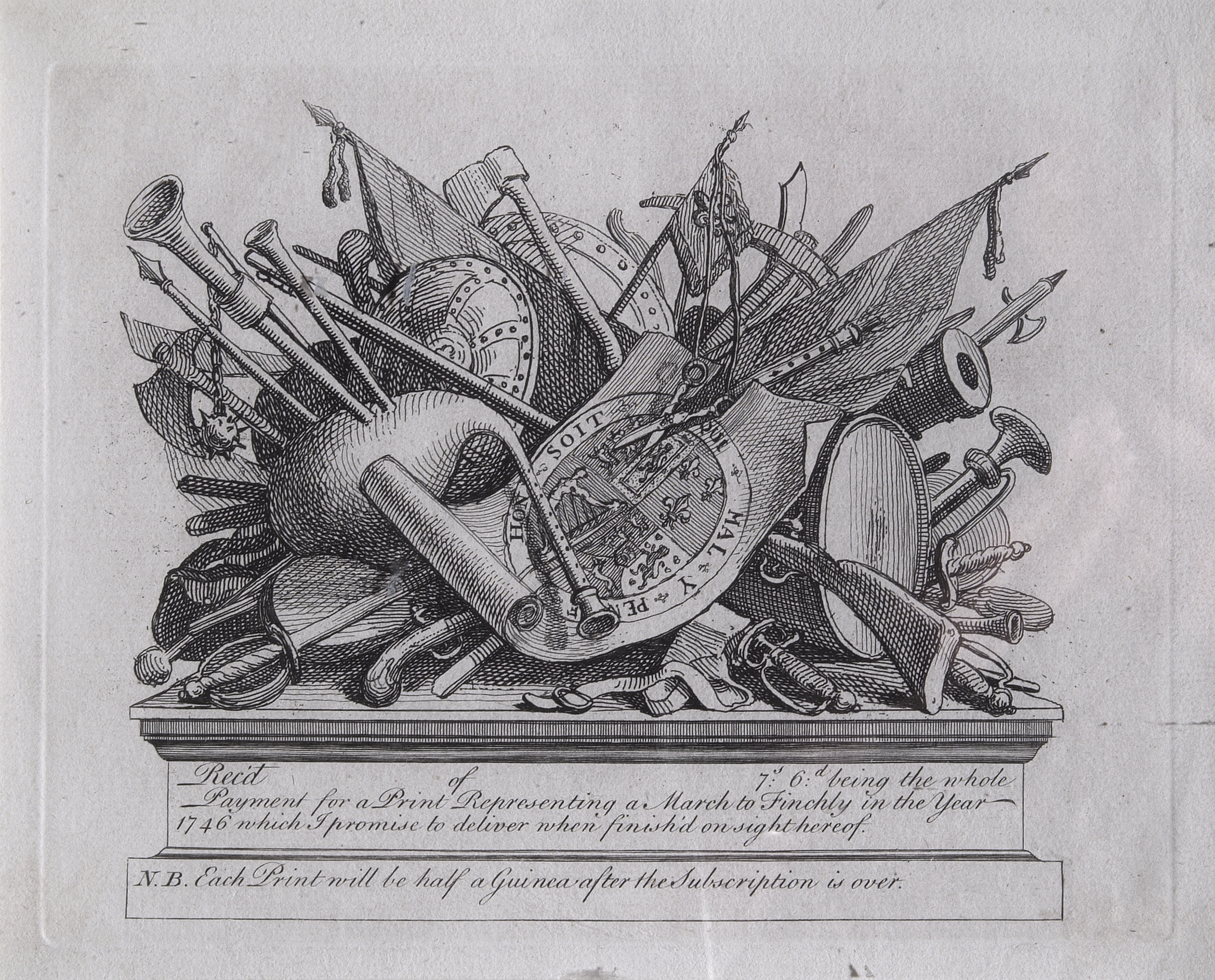 All things employment and returning to 'normal' and a data protection update (focusing on back to work issues).

Join the discussion with leading individuals for a practical approach to adopting new behaviours for success across the supply chain.

Business interruption, building and protecting your brand and commercialisation and Estate based filming

Hear first-hand what it is like to work at a law firm, and how we reinforce an LGBTQ+ inclusive work environment

Following our webinar on post-Brexit UK work and business mobility, please join us for the first in our series of follow up mini-webinars.

Following the Chancellor's Budget this week, Sophie provides her expertise on the rise in corporation tax.

Join us as we discuss the highlights of the recent budget announcement.

The announcement brings good news for the short term - and bad news in the longer term for corporation tax payers.

As a result of the new Points Based Immigration System , UK companies in the construction sector will not be able to sponsor labourers.

The news of the latest phone hacking settlements from MGN reported by The Telegraph, Sky News, Yahoo and New Law Journal

Charles Russell Speechlys can today confirm the settlement of privacy claims for unlawful voicemail interception on behalf of six clients.

Leasehold Reform – The devil is in the detail

Taking a closer look at the Government's announcement in January that makes home purchase easier and cheaper for leaseholders.

There has been a further extension of the ban on enforcement of possession orders at residential dwellings in England until 31 March 2021 .

Grand designs – Who should take the design risk in an MMC project?

MMC have been touted as a way to tackle costs and inefficiencies within construction, but who takes responsibility for the design ?