Chancellor Philip Hammond laid out the government's intentions in the Budget speech earlier today; and while the outlook appeared to be brighter, growth would be slower and the phrase “no room for complacency” was bandied about. It was a conservative speech at best and interestingly, Brexit wasn’t mentioned.

Our initial views on the Budget speech are below. 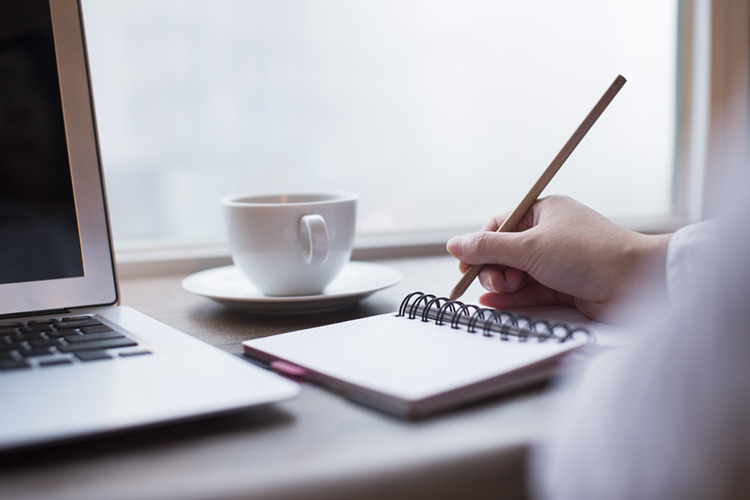 “The controversial move by the Chancellor to increase national insurance contributions for the self-employed by 2 percent over two years may show a willingness to close the gap between the traditionally different types of working. However, it remains to be seen whether these types of actions will “squash” the entrepreneurial spirit of the gig economy.

“The Chancellor failed to make clear how the significant growth in part time employment is reflected in the 2.7m more people reported as being in work today. We also continue to question whether the trend of “not enough” work is set to continue.” 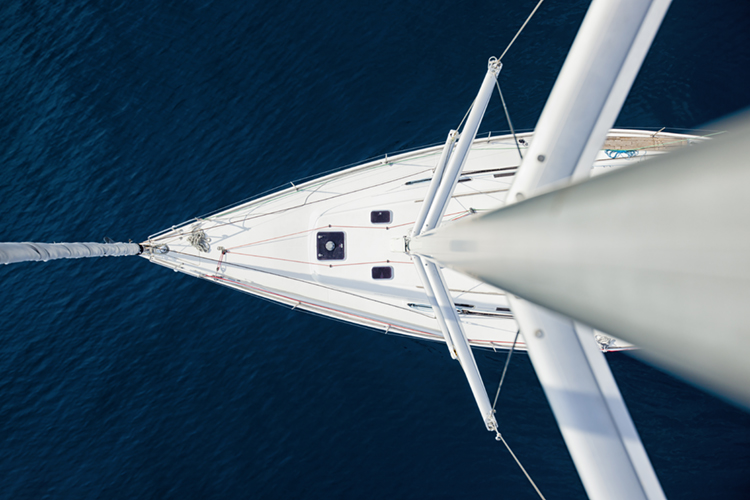 “The Budget contained little detail on the Government’s planned sweeping changes to the tax landscape for foreign domiciled individuals which would be welcome. However, the announcement on the scope of the so-called “cleansing” relief was pleasing. It will come as a relief to the many individuals and their advisers that the relief will allow pre-April 2008 income and/or gains to be extracted from a mixed account.

“It was initially feared to only be usable to separate post-April 2008 income and/or gains from capital, potentially rendering the relief useless for the many non-doms who have been UK resident since before April 2008.

“The idea behind the relief is that UK resident non-doms will be able to separate out the capital, income and gains elements of these accounts, so that the capital element can be brought into the UK without tax being triggered.”

“Today’s Budget provided little comfort for the property industry when it comes to the forthcoming revaluation of Business Rates due to take effect on 1 April.

“Looking at the detail, the Chancellor’s overall “cuts” actually amount to less than 2% of the total revenue from Business Rates which will do little to alleviate the pressures on Britain’s businesses.

“Philip Hammond’s £435 million relief package focussed specifically on small business and pubs with a £300 million fund for Local Authorities to deliver discretionary relief in individual hard cases in their local areas.  Details of how this fund will actually operate are to follow.” 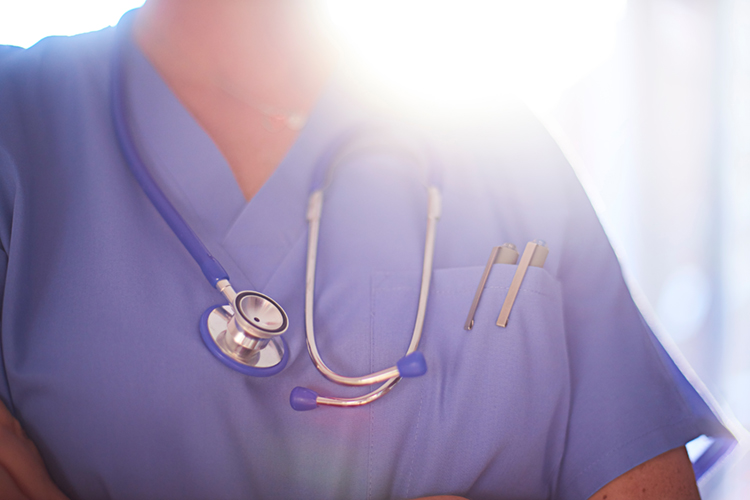 The Chancellor’s additional £2 billion grant funding package is welcome. However, as with the additional precept funding, the devil is in the detail of delivery – will the funds result in higher fees and how will the “joined up delivery” be implemented without more delay?

Also, the precept approach has created geographical distortion as 2% raised in say Surrey will be more 2% in say Stoke. Will the new grant funding formula attempt to iron out those differences?

The government’s Green Paper will be eagerly anticipated but the length of time it has taken to deal with some of the key Dilnot proposals will not inspire confidence that long terms reform will be tackled with the urgency the social care crisis deserves.

Cladding/EWS1 Form – What’s it all about?

It is good news that the housing market can continue to operate, with appropriate safeguards, throughout this third national lockdown.

Family law in Switzerland: How to protect your finances following a separation

Marriage is a contract easily concluded. However, putting an end to it may turn out more complicated and lengthy than you may think.

Continue Readingabout Family law in Switzerland: How to protect your finances following a separation
Events 02 February, 2021