The HS2 Phase 2a (West Midlands – Crewe) Bill passed the Second Reading in the House of Commons on 30 January 2018, with, as expected minimal opposition – 295 to 12 in favour. Whilst there was more discontent and opposition than has previously been the case, MPs in affected areas will now be focused on trying to secure what benefits they can for their constituents.

The significance of the Reading is that the “principle” of the Bill has been established. There can be no further challenges against the general proposal of the line. Whilst this does not guarantee that this phase of HS2 will be built, the passing at Second Reading means it is significantly closer to Phase 2a becoming reality.

Those likely to be affected now have the opportunity to seek to protect their businesses and/or their properties by submitting a Petition to the House of Commons. A Petition is a summary of objections, and is a formal request for the Select Committee to consider a Petitioner’s concerns and suggested amendments to the proposed project.

For those who were directly affected by, and Petitioned against, Phase 1 (and are similarly affected by Phase 2a), much of the archaic formula behind the Petitioning process has gone, and has been replaced with a much more streamlined form.  Significant care is nevertheless needed in the drafting however as matters not raised in the Petition cannot later be raised before the Select Committee.

The Select Committee will not hear all Petitions, and the Committee is only likely to consider Petitions from those ‘directly and specially affected’ by the Bill. This could be as an owner, occupier or tenant of land being compulsorily purchased or being at risk of blight due to disruption caused by the works/line (although there are also many other categories that would qualify). In addition, Local Authorities, MPs and other groups who are likely to be impacted by HS2 Phase 2a, or represent those who might be, are also likely to have their Petitions accepted to be heard by the Select Committee.

It is however critical that the right to Petition is established and, as Parliamentary Agents for the project, we are perfectly placed to advise those who are contemplating Petitioning as to the prospects of their Petition being accepted or rejected for hearing by the Select Committee.  We expect a significant number of challenges of the right to be heard by the Committee based on past experience.

It is now critically important to move quickly to submit a Petition, particularly given the short timeframe available to do so. The Petition process opened on 30 January 2018, with the deadline of 5pm on 26 February 2018 for Petitions to be submitted.

Petitions not submitted by that date will not qualify and the proposed Petitioners’ seat at the negotiating table will effectively be lost.

The HS2 team at Charles Russell Speechlys LLP would be delighted to assist in the drafting and submission of Petitions in order to best protect your position, and to advise more generally on the impacts likely to be felt associated with this project (and the most effective ways of minimising those impacts). 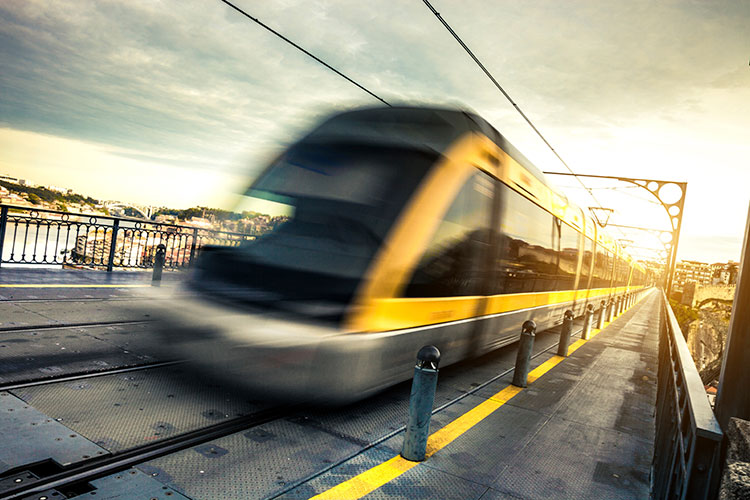 The Charles Russell Speechlys HS2 Blog will provide regular updates, keeping you informed on the latest with HS2.

"We are delighted to have completed a second deal in a short period of time with Silbury." Jon Bond, Partner

"This is a step in the right direction, but further support for existing occupiers may be needed..."

“Natasha’s Law responded to a perceived lack of accessible information on ingredients for consumers on the product itself..."

What do landlords need to prove to satisfy ground (g) of section 30(1) of the 1954 Act for the purposes of a new tenancy?

What does the collapse of Testerworld mean for community pharmacies?

“This appeal was always going to be an uphill battle for the tenants.”

"Although clearly fact-specific as any case is, this is an interesting and important case..."

And the Award goes to...? First decisions published under pandemic arrears scheme

The first Awards under the binding arbitration scheme introduced by the Commercial Rent (Coronavirus) Act 2022 have been published.