The Government is taking steps to address gender pay inequality at work and in December 2016 published the final draft Gender Pay Information Regulations. The Regulations are due to come into force in April 2017.

Employers will be required to take a preliminary snapshot of their pay data from a specific pay period on 5 April 2017 and then have a further 12 months, until 4 April 2018, in which to analyse and then publish the required information for the first time.

Employers that haven’t already done so should take steps to look at whether there are any gender pay differentials in their organisation by auditing their pay structures and if so, addressing any issues before April 2017 when the first snapshot is taken.

Who will be affected?

The gender pay gap reporting requirements will apply to all employers with at least 250 employees. In the final Regulations “employee” is widely defined to include workers and self-employed contractors. However, Partners (including LLP members) are specifically excluded and employers are not required to report on self-employed contractors or workers who are not included on their pay systems where they don’t have the relevant data and it is not reasonably practicable to obtain it.

Where there are subsidiaries and group companies the reporting requirements will apply to each separate legal entity with at least 250 employees within a group structure.

What is included in pay?

Pay will include basic pay, allowances, pay for piecework, pay for leave and shift premium pay. It does not include aspects such as overtime, any remuneration which is referable to redundancy or termination of employment, benefits in kind or any payment for holiday pay.

When should the information be published?

The Regulations set a specific date (5 April each year starting April 2017) for employers to take a preliminary snapshot of data about a particular pay period (the period the employer usually pays the employee i.e. weekly, monthly). The proposed annual reporting cycle is intended to allow employers to analyse and publish the information any time within 12 months of the data snapshot on a date of their choice. The first date for publishing the reporting information is by 4 April 2018 and annually after this.

What information should be published?

There are six ways in which pay must be reported on:

The reporting is based on the “hourly rate of pay” which includes ordinary pay and bonus pay. However, where a bonus payment relates to a period which islonger than the relevant pay period, e.g. an annual bonus, then only a pro rata
amount should be taken into account. The Regulations set out how to calculate gross hourly pay using normal working hours or a 12-week reference period for those who don’t work regular hours.

When calculating mean and median gender pay gaps and pay quartiles, employees who are on less than full pay as a result of leave e.g. family leave or sick leave are excluded. However,they are not excluded from the bonus calculations.

Employers must also report on the difference in the median hourly rate of pay between male and female employees expressed as a percentage of the median pay of male full pay employees.

“Bonus pay” is defined as any remuneration in the form of money, vouchers, securities options or interests in securities, or which relates to profit sharing,productivity, performance, incentive or commission. It does not include ordinary pay, overtime or any redundancy pay or payment for termination of employment. The Regulations also make it clear that elements that are awarded as securities, securities options and interests in securities are to be treated as paid at the point in time when they would give rise to taxable earnings or taxable specific income.

The reporting requirements in respect of bonuses are:

Employers must also report on theproportion of men and women in each quartile of pay. Employers will generate quartiles by dividing the workforce into four groups each with an equal number of employees. The purpose is to identify the numbers of women and men in each quartile and is intended to help employers consider where women are concentrated in terms of their remuneration and any blocks to their progression.

Where should the information be published?

The information must be published:

What is the penalty for any failure to publish?

There is no specific penalty in the Regulations for failure to comply. However the explanatory notes indicate that failure will constitute an “unlawful act” under the Equality Act and this will empower the Equality and Human Rights Commission to take enforcement action.

The government is intending to produce publicly displayed tables by sector of employers’ reported pay gaps. It may also publicise those known not to have complied. Therefore employers who do not comply risk reputational damage.

Will there be further guidance?

The Government Equalities Office has been working ACAS to develop clear and user-friendly guidance to help employers understand and implement the Regulations. The guidance is accompanied by factsheets and a gender pay reporting notification template.

What should employers do now?

If they have not done so already, employers have until 5 April 2017 to prepare before they have to take the first snapshot. Conducting a full and proper review and managing any equal pay issues that may arise will take time and a commitment from senior management to the process. Employers should take action as soon as possible.

How can we help?

If problems do emerge as a result of the conduct of the audit we will be able to give you advice to minimise the impact of equal pay claims that could go back over six years. It will be important that any bad publicity is avoided particularly if the Government revives its intention to enforce compliance by naming and shaming those who do not comply. A failure to comply may also put off the best candidates for jobs.

Positive action will also have the added advantage of providing a defence to any equal pay claim which might be brought in the meantime.

This article was written by Nick Hurley. For more information please contact Nick on +44 (0)1483 252612 or nick.hurley@crsblaw.com

Employment update 2021: the year ahead

We set out a timeline of the key changes expected for the year ahead in employment law, and how to best prepare for them.

The TCA is vastly limited compared to free movement and simply extends the business visitor category.

Covid-19 Vaccination – can an employer make it compulsory for employees?

Complying with Health and Safety regulations will mean mandatory Covid-19 vaccination for employees?

Continue Readingabout Covid-19 Vaccination – can an employer make it compulsory for employees? 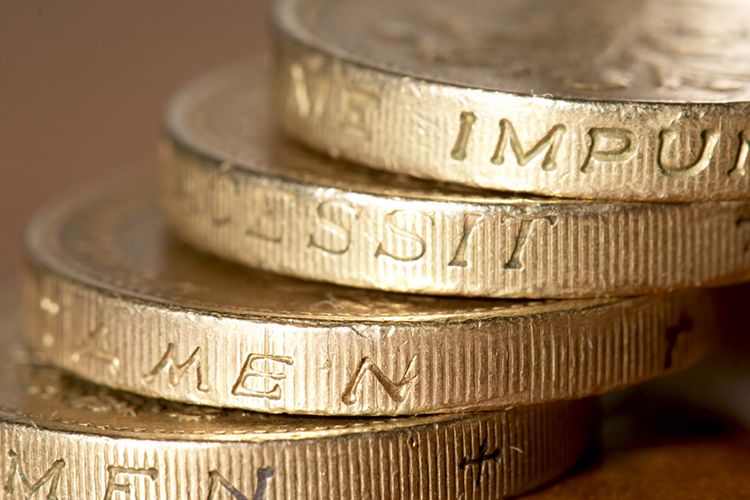 Employers need to take steps now to assess whether there are any gender pay differentials in their organisation.