The last two weeks of October saw ESMA publish its definitive Guidelines in relation to delayed disclosure of inside information which apply from 20 December 2016 and additional Questions and Answers on the Market Abuse Regulation (MAR).

The Guidelines were published were published on 20 October 2016 and are unchanged from those set out in ESMA’s Final Report of 13 July 2016.  They apply from 20 December 2016 and state that “competent authorities and financial market participants must make every effort to comply with [ESMA’s] guidelines and recommendations”.  Issuers are not required to report whether they have complied.

Article 17(4) MAR provides that an issuer may, on its own responsibility, delay disclosure to the public of inside information provided that all of three conditions are met:

Article 17(11) MAR requires ESMA to issue Guidelines to establish a non-exhaustive indicative list of the legitimate interests of issuers to delay disclosure and of situations in which delay of disclosure of inside information is likely to mislead the public.

ESMA states that cases where immediate disclosure of inside information is likely to prejudice the issuer’s legitimate interests could include but are not limited to the following circumstances:

Delay of disclosure likely to mislead the public

ESMA states that these situations include at least the following circumstances, where the inside information:

ESMA’s consultation process when developing the Guidelines left a number of important questions unanswered, including what is meant by “as soon as possible”. If “as soon as possible” does not mean “immediately”, an issuer may be able to say that it has not delayed and so does not have to rely on Article 17(4). However, Article 17(4) is not helpful with its reference to “immediate disclosure”.

Where the FCA is the competent authority, it is unclear how far statements in the  are still valid. Referring to the then DTR 2.5.1R (which copied out the equivalent provision to Article 17(4) in the Market Abuse Directive), paragraph 474 stated that any quoted company has a legitimate interest in the orderly disclosure of its financial results and that, unless there is some exceptional event or fact which requires immediate disclosure, the company can therefore justify delaying announcement of its financial results until the due reporting date.

In Primary Markets Bulletin 16 of June 2016, the FCA published proposed amendments to various UKLA Technical Notes to reflect MAR, whilst stating that once ESMA has published the Guidelines, the FCA may reconsider whether it is appropriate to consult on additional notes. There is no change of substance in the draft amended Technical Note UKLA/TN/506.2 which states that “MAR requires issuers to inform the public of any inside information, regardless of whether the circumstances that may constitute inside information have been formalised, unless the circumstances to delay the disclosure of inside information set out in Article 17(4) … apply”. The original July 2013 version of this note, which pre-dates Hannam, states that “in practice, disclosure of information that falls within the definition of inside information, including information about financial performance, cannot be delayed merely so that it can coincide with a scheduled announcement of a periodic financial report”. The UKLA are proposing to retain this wording.

Consultation on the amendments to the Technical Notes closed on 10 August 2016, but it is not clear when they will be published. Although prior to MAR, UKLA Technical Notes were only of relevance to Main Market issuers, the extended scope of MAR means that AIM and ISDX companies should also look closely at the relevant Technical Notes when finalised.

The FCA stated in PS16/13 of April 2016 that they will re-assess the status and continuance of the guidance in DTR 2.5 in the light of the ESMA Guidelines. Any change to DTR 2.5 will require consultation.

ESMA issued updated Q&A on 26 October 2016.  The purpose of the Q&A is both to ensure that the supervisory activities and actions of competent authorities are converging along the lines of the answers and to help issuers, investors and other market participants by providing clarity on the content of the market abuse rules, rather than creating an extra layer of requirements.

For further information, please contact Victoria Younghusband on + 44 (0)20 7427 6707 or victoria.younghusband@crsblaw.com

A further announcement made on 22 October, offers a more generous package of measures to support affected businesses by COVID-19.

Reviewing the post-Brexit immigration changes for those seeking to come to the UK for work.

Feltham Dental was established in 1982, the business is an integral part of the community and has many generations of loyal patients. 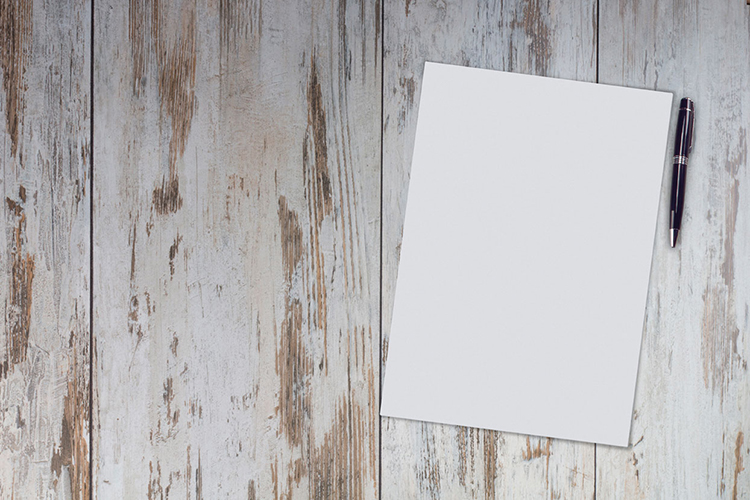 Market Abuse Regulation: How can we help you?