Brexit: implications for you and your business

Brexit: Deal or No Deal?

Set out below is an outline of some key issues for businesses to consider in planning for the possibility of a no deal Brexit scenario.

The UK and EU would immediately trade with each other as third countries under the WTO rules.  Businesses which trade internationally only within the EU will have to address regulatory and cost issues from which they have previously been exempted, notably:-

Future trading relationship with the EU and rest of the world

Trading under the rules of the World Trade Organisation (WTO) has been promoted as a cushion against the worst effects of a no deal Brexit.   Key points to be aware of on this are:-

Supply chain mapping is an essential priority step in a business’s Brexit planning:

Businesses which import or export goods should familiarise themselves with guidance on exporting and customs law. In particular they should:

Each of these areas, together with data protection and other industry sector specific issues, are addressed in more detail in separate briefing notes on the Charles Russell Speechlys Brexit Hub. 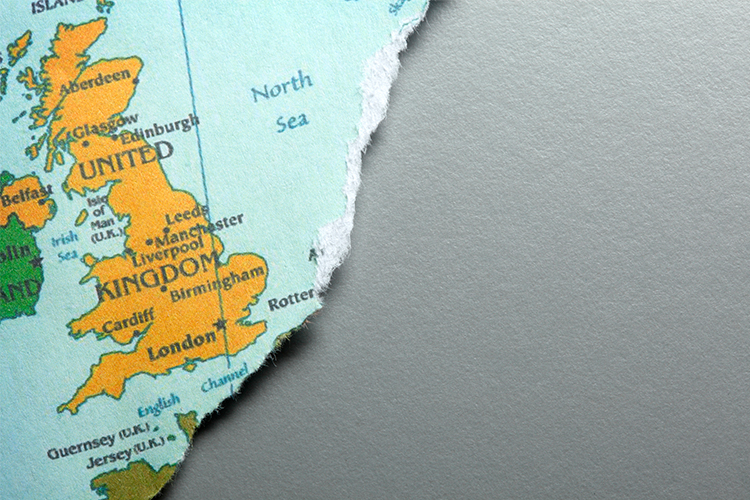 Brexit: implications for you and your business

On 23 June 2016, the UK voted to leave the European Union. Visit our Brexit Hub for insights into the implications for your industry.

Brexit: implications for Planning and Environment